You are here: Home » News » Why are Dr Martens so popular?

Martin boots that have been popular for decades, whether they are policemen or street performers, love them to the limit. But where did it come from, few people know. 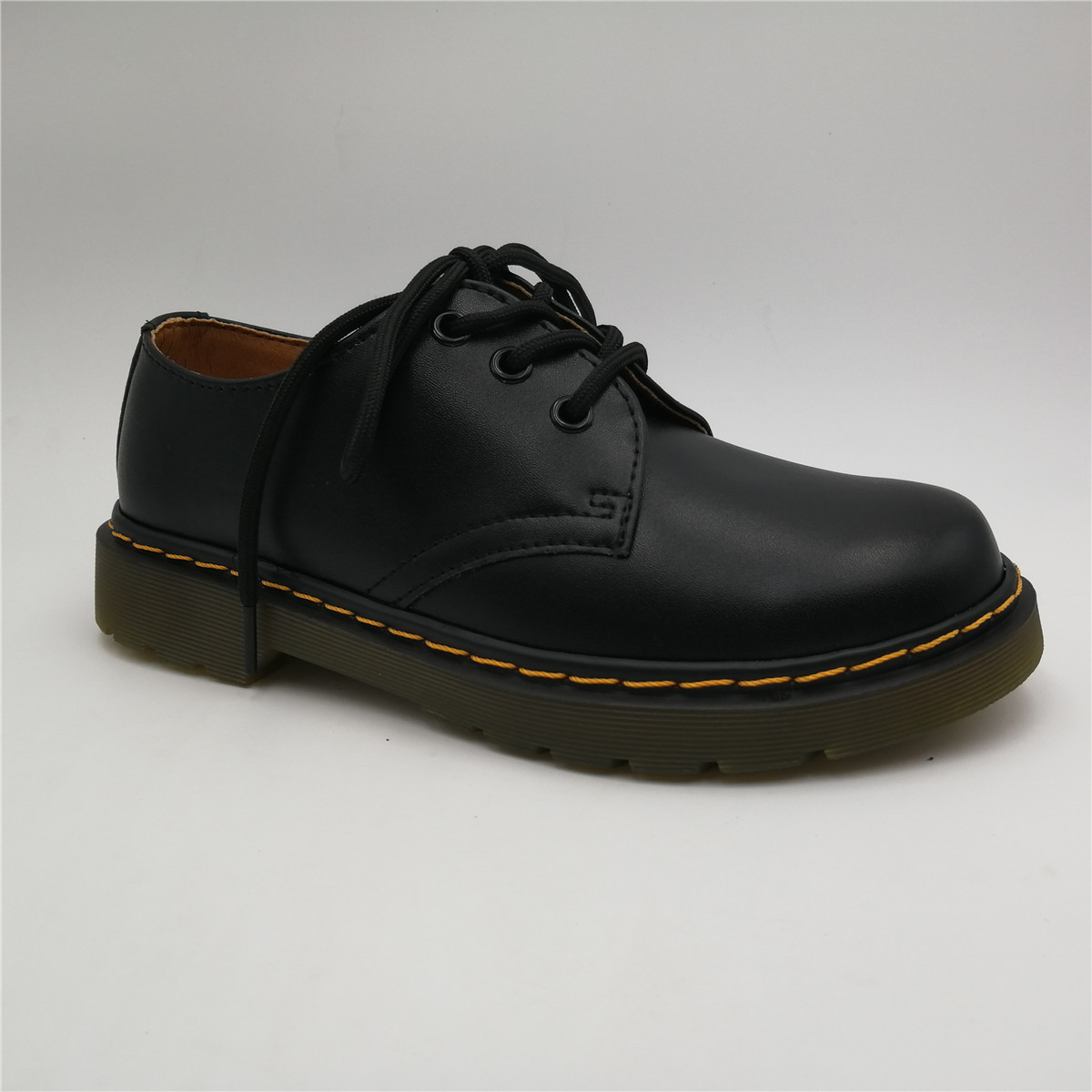 The world's first pair of Dr. Martens was invented by a German doctor named Klaus Mrtens during World War II in 1945. One day Klaus Mrtens went skiing in the Bavarian Alps. He sprained his ankle after falling down accidentally. The army boots he wore were not only uncomfortable but also hurt his ankles. So together with his friends, he developed a renewable soft leather and airplane tires. Designed as an air cushion sole. 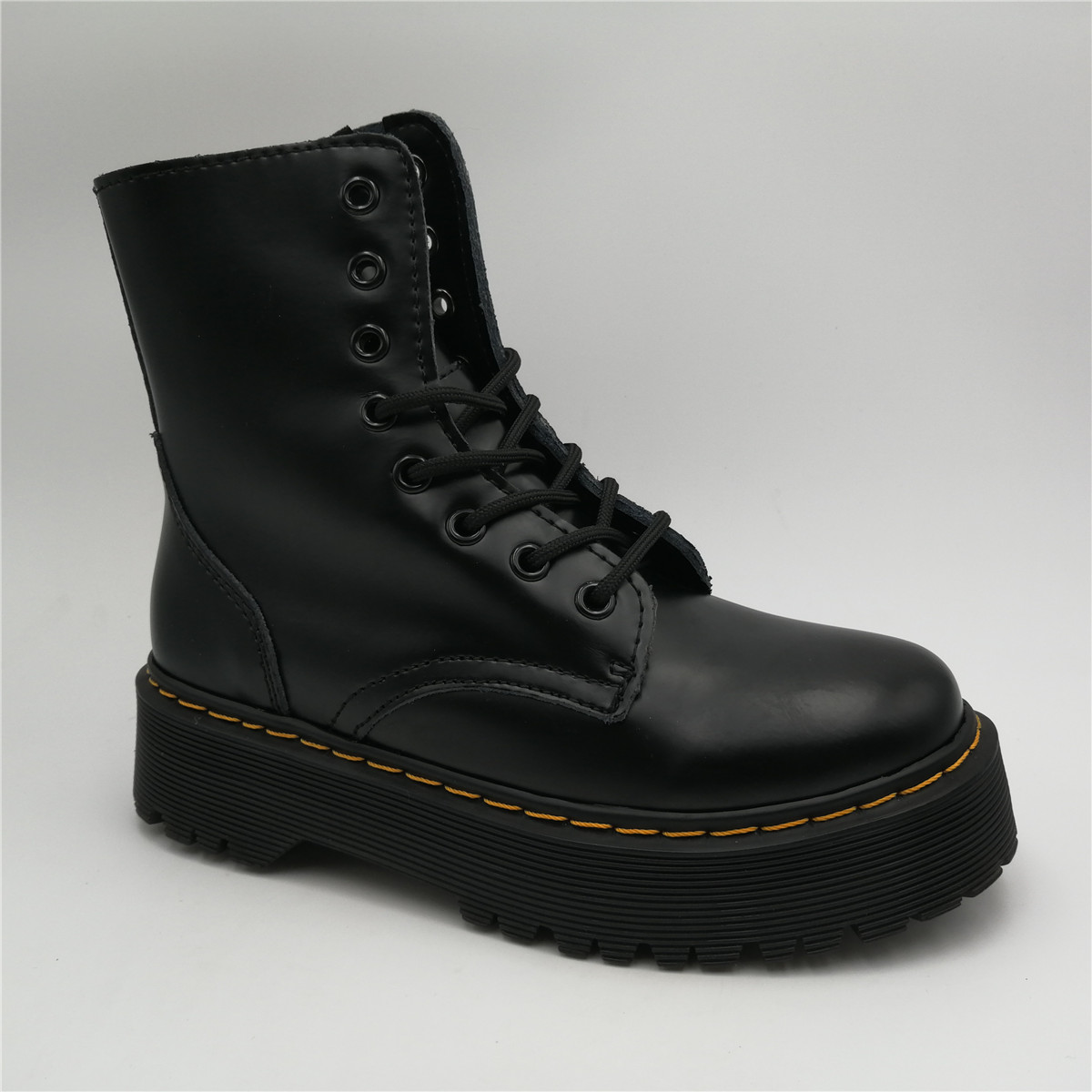 In the days that followed, different young people surrounded Dr. Martens in every age.

In the 1960s, the rise of Modernist (modernism) witnessed the prosperity of Dr. Martens. The next generation of the working class is the earliest Mods (Moss). After the end of World War II, the soldiers returned home, and their children were mostly young and rebellious. The anxiety after the war, the boring life in the English suburbs, the generation gap between them and their parents, and the influence of American rock music in the 1950s made these teenagers express themselves in a depressed life. 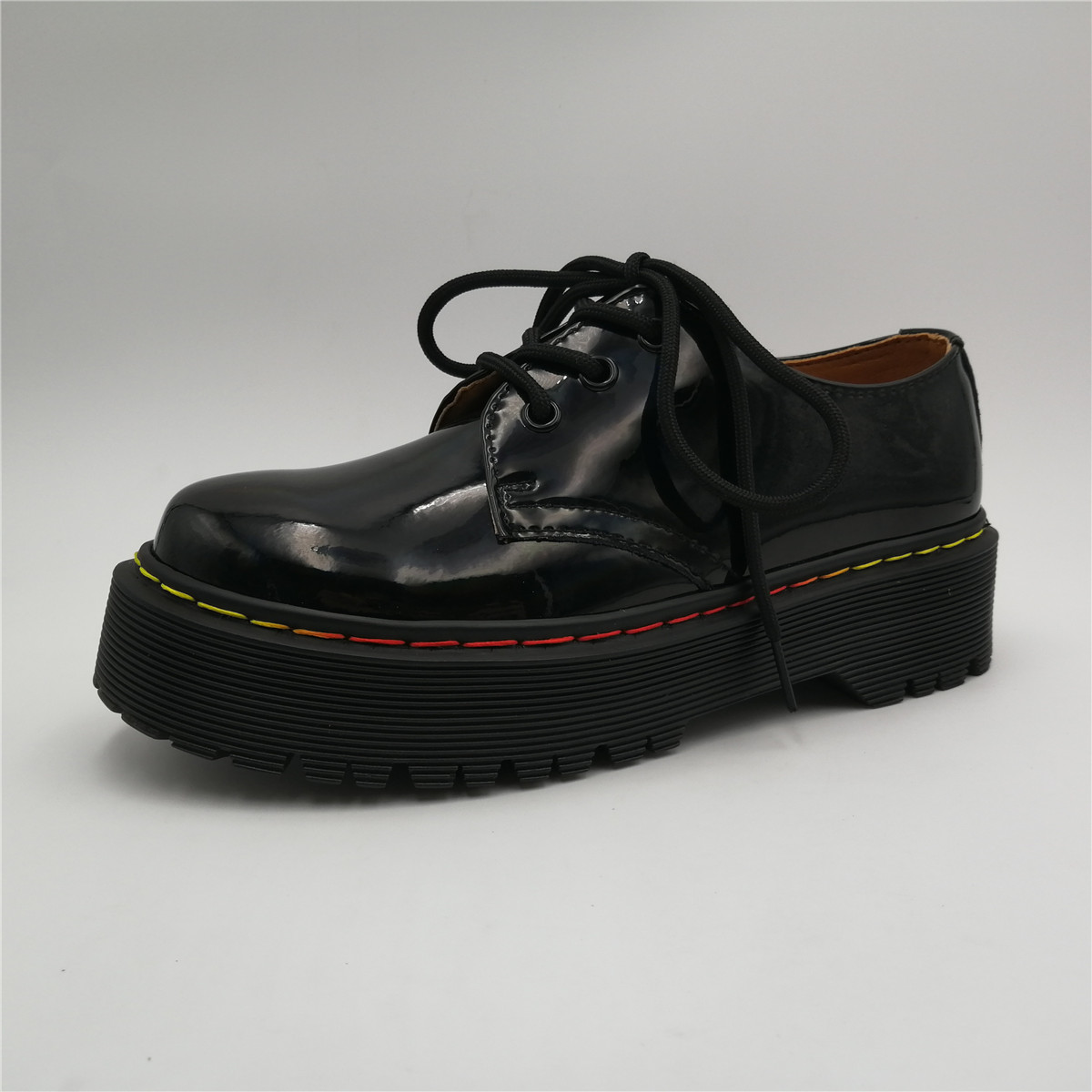 In the 70s & 80s, skin (skinhead) and punk (punk) added a catalyst to the popularity of Dr. Martens. In the 1990s, with the prosperity and decline of Grunge (oily rock, an extension of hardcore punk, heavy metal and indie rock, originating in Seattle), Dr. Martens gradually fell silent.

When did Dr Martens stop being made in England?

Are real Doc Martens made in China?

In 2003, Dr. Martens officially ceased production in the UK. After 2003, the production area changed to China and Vietnam. 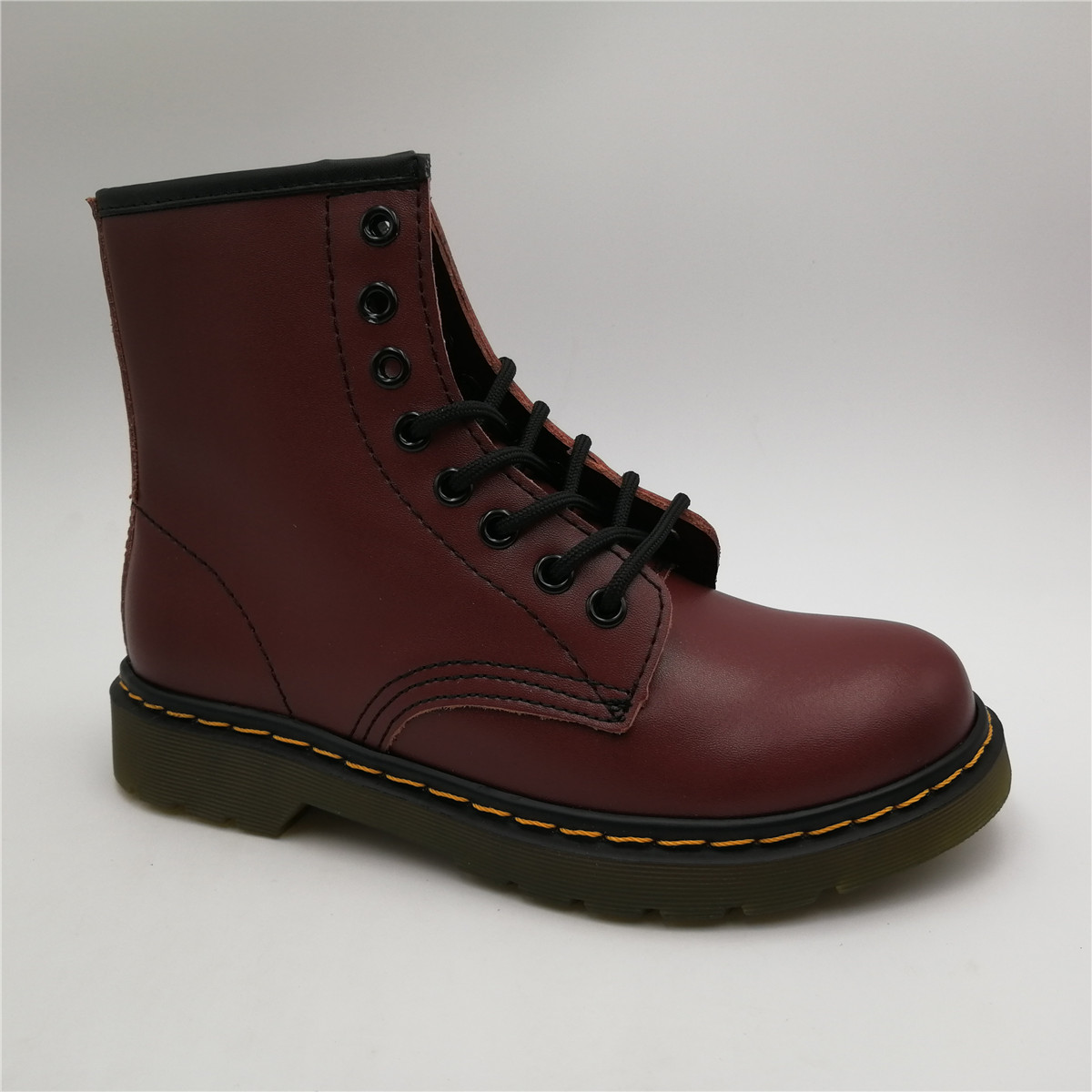 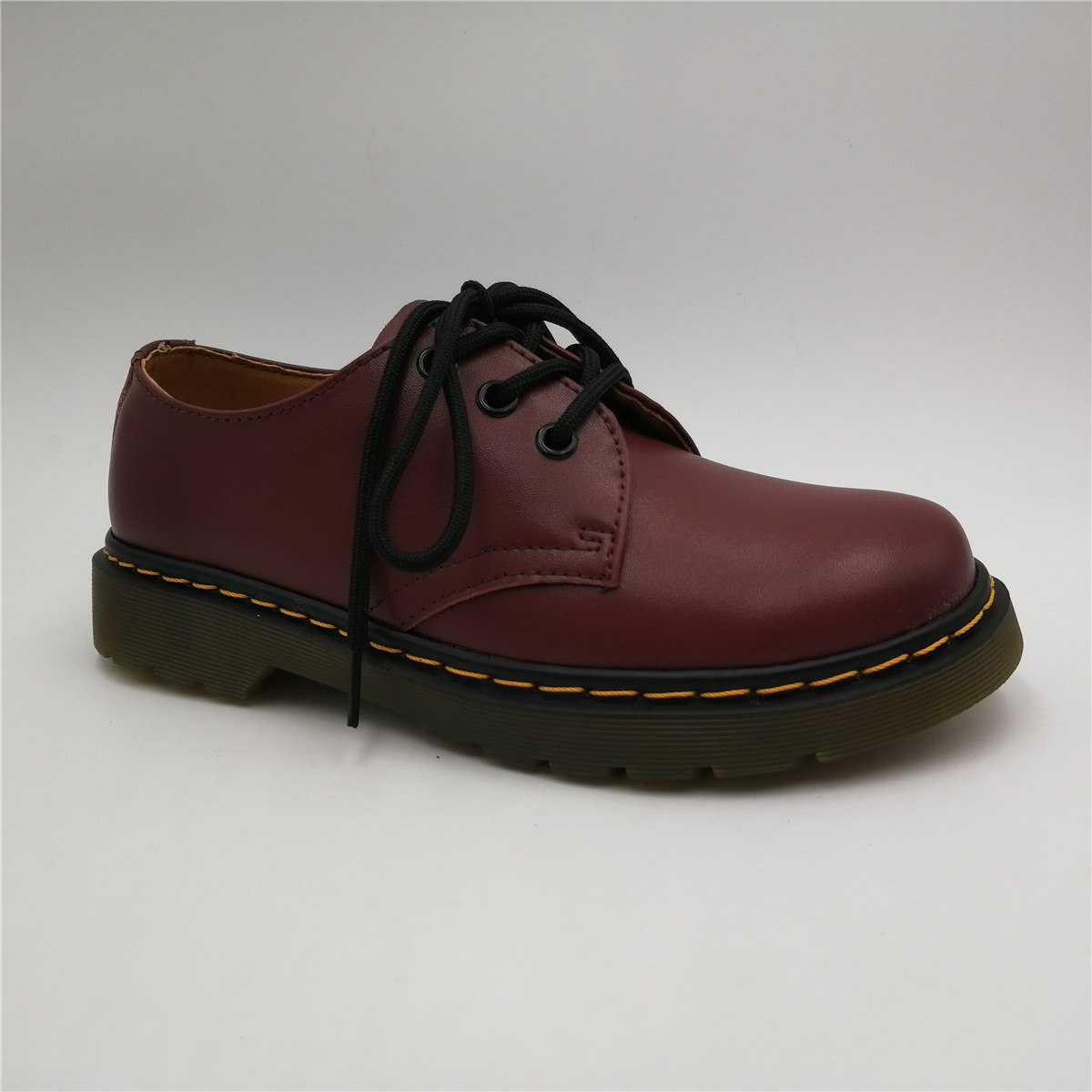 My first pair of Martin boots

Also take 1460 as an example, the size selection of soft leather and hard leather is slightly different.

The soft leather 1460 is very comfortable on the feet, does not grind the feet, and can fit the feet well, so you can choose the size according to the normal size.

Hard leather version of 1460, the surface is plasticized and shaped, stiffer and better waterproof. But, it is too! hard! Up! My own hard leather purple Martin boots have never been worn out after I started with black soft leather. When choosing a hard leather size, it is recommended that you buy one size larger and don’t wear it barefoot (you know...) different seasons can be matched with different socks to run in. If you really want to go barefoot, you can buy one Wear-resistant foot patch, but I feel that wearing it barefoot is more than one place...

New shoes should also be painted with shoe polish, so that while the leather replenishes the oil, a protective film is added, which can effectively prevent scratches and dirt.

If you are accidentally soaked in water, stuff the newspaper into your shoes to absorb the moisture on the shoes, put your boots in a well-ventilated place and wait for natural drying. Never use a hair dryer or put shoes next to the heater, as this will cause the leather to deform and crack.

What socks should I wear with Dr Martens?

Welcome friends from all walks
of life to visit, guide and business negotiation.